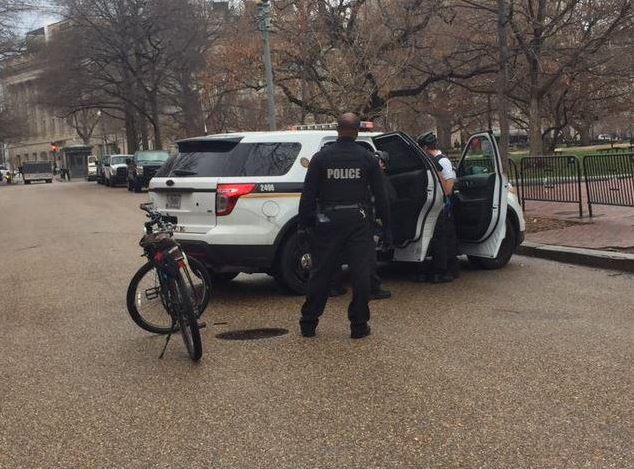 Police are pictured arresting the suspect outside the White House
A Secret Service official says an explosive ordinance team was on the scene this morning to examine the package about a block from the White House
THE White House was dramatically placed on lockdown while President Trump was inside after a “suspicious package” was discovered.
A suspect was arrested as Secret Service agents cleared all media and visitors from the North Lawn and eagle-eyed snipers were spotted roaming the Presidential property. 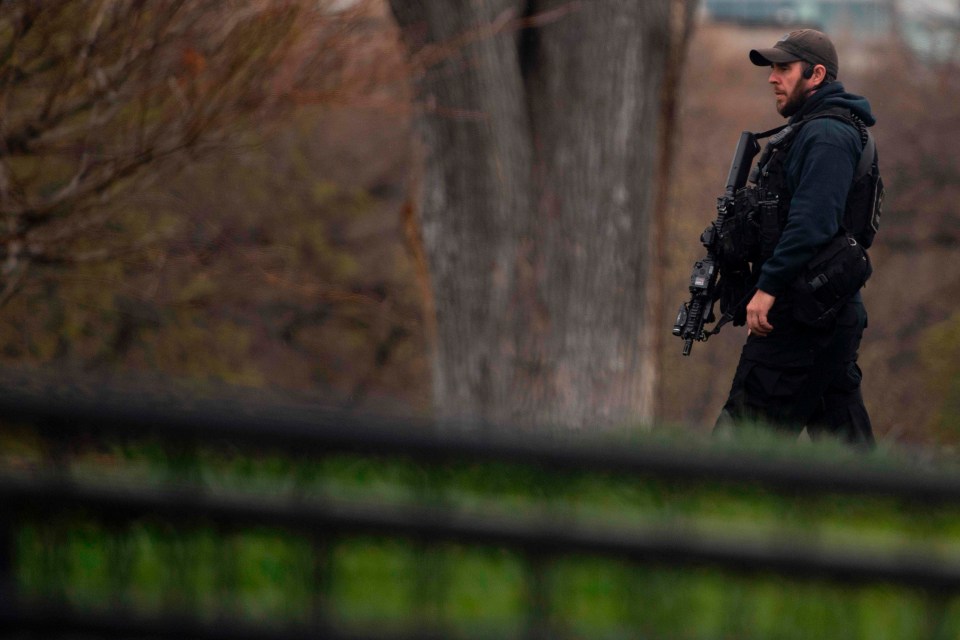 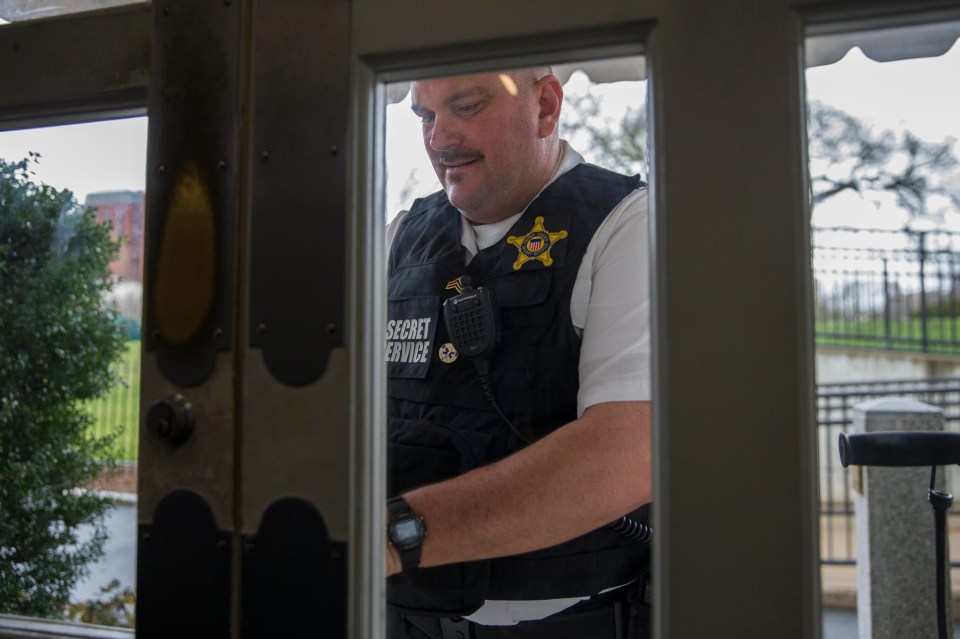 The Secret Service locked doors as the Press Corps were issued with a Shelter in Place warning
The man reportedly approached an officer half a block from the White House and made a ‘suspicious’ comment while holding a package.
Cops detained the suspect and seized the package.
A security perimeter was established near the White House grounds, but officials say all other West Wing activity is proceeding normally and now all road restrictions relating to the incident have been lifted.
An official with the U.S Secret Service said: “Secret Service investigating suspicious package near White House grounds. Road closures in effect.”
Journalist Andrew Feinberg had earlier tweeted: “White House on lockdown at 10:25am for a ‘suspicious package’ per Secret Service Uniformed Division office.”
Roads around the building were also closed, according to NBC reporter Peter Alexander.
Some members of the White House Press Corps appear to have been locked inside the press room as the Secret Service investigate.
They were issued with a “shelter in place” warning which has now been lifted.
The Secret Service later said it had established a security perimeter and that members of the public and the media were being moved to a safe distance. 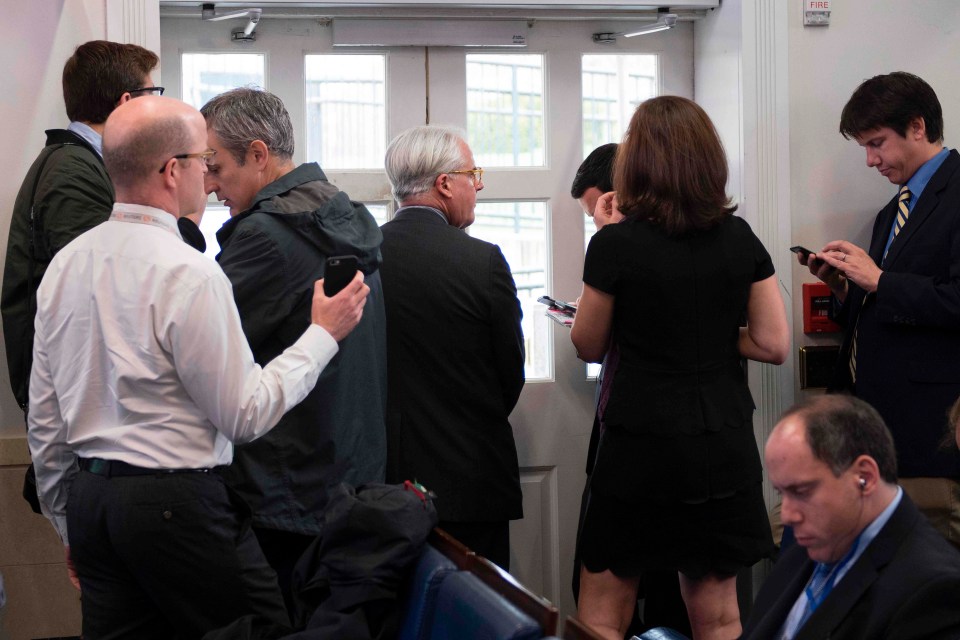 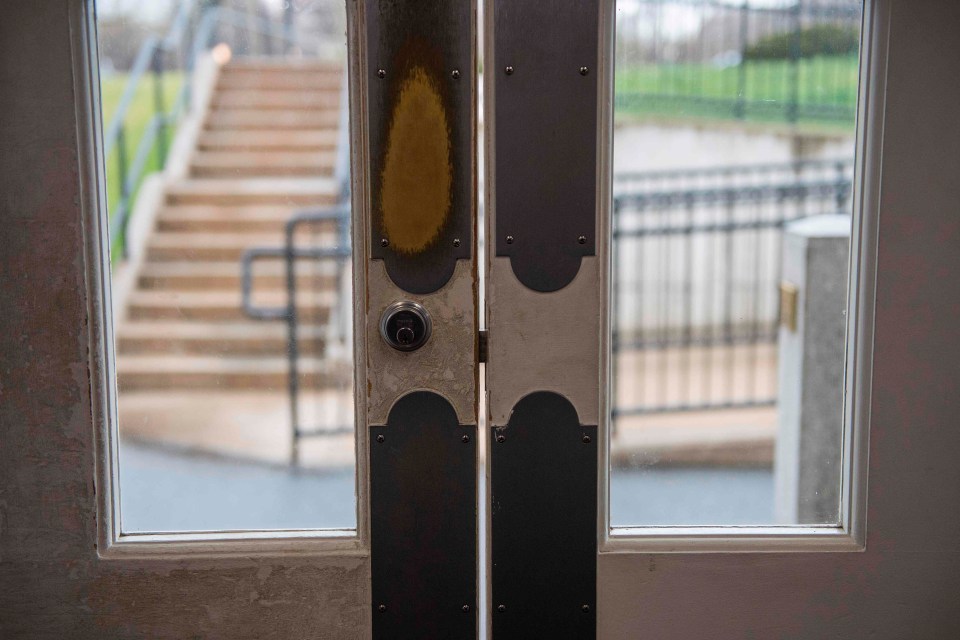 Doors were locked while the investigation, which is still ongoing, proceeded eventually leading to he arrest of a man
The lockdown was instigated just hours before the morning press briefing with Sean Spicer.
The service’s official Twitter account posted a picture of a car with the statement: “Suspicious package investigation continues; suspect in custody!”
Journalist Trey Yingst tweeted that the man allegedly arrested by agents had a warrant out for his arrest and a bomb robot was being sent out to investigate the package.
Fox News reports that the male suspect was outside the grounds when he told officers he had a bomb in his bag. 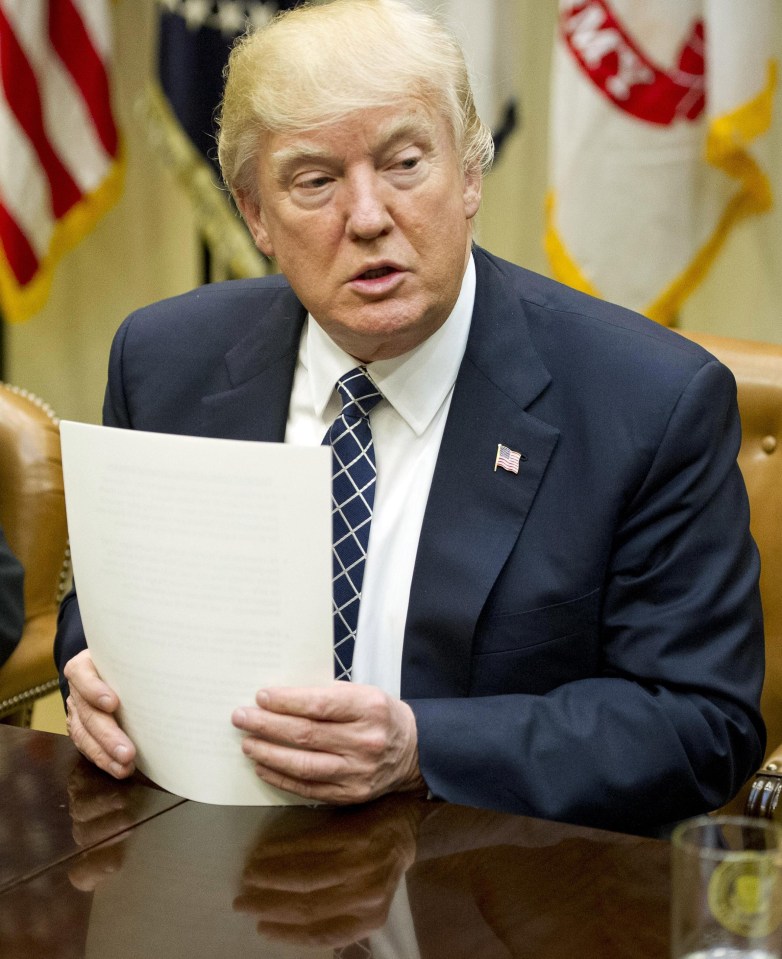 President Donald Trump was reportedly inside the White House during the bomb scare
A Secret Service official says an explosive ordinance team was on the scene this morning to examine the package near the White House.
The investigation comes after two recent fence-jumping incidents at the White House.
A California man was charged with jumping the fence while carrying two cans of Mace and a woman from Washington state got tangled up in her shoelaces trying to jump the barrier last week.
Courtesy of thesun.co.uk
http://tinyurl.com/mzc8gle
March 28, 2017