A massive #CargoShip flipped over near a #Georgia port, #USA

#UK could be hit by another ‘Beast from the East’ this #winter, say #scientists 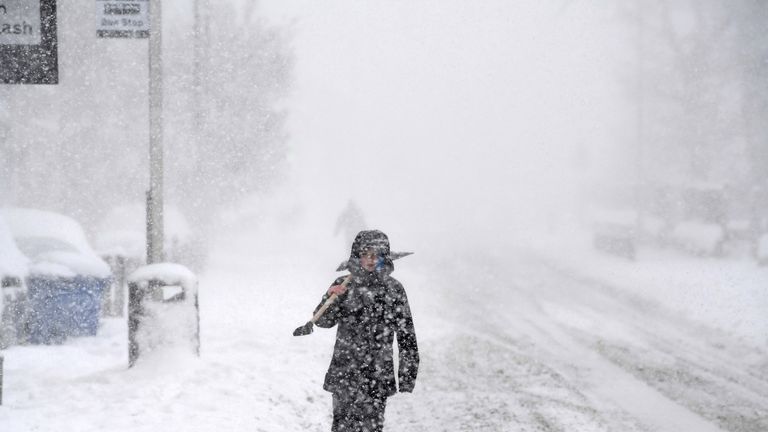 Britain could be facing a new “Beast from the East” big freeze this winter, scientists have warned.

After studying sea temperatures and air pressures over the north Atlantic Ocean, climate experts have suggested January and February 2020 could be among the coldest for decades.

This would be caused by the jet stream – strong winds that move weather systems across from the Atlantic to Britain – deflecting southwards for weeks around Christmas, allowing freezing air to dominate the country, it is predicted.

The predictions for over four months’ time are one of the longest-range UK weather forecasts ever attempted. 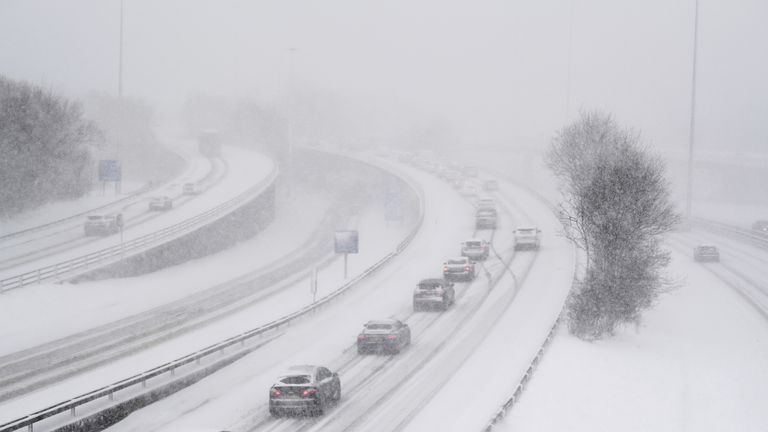 Scientists from University College London have forecast an average temperature of 3.9C (39F) for January to February next year in central England – which they said was 0.5C below the 1981-2010 average for the same period.

The team, led by Mark Saunders, professor of climate prediction at UCL, wrote in a paper: “This would rank 2020 January-February central England as the coldest winter since January-February 2013.

The 2018 “Beast from the East” happened as very cold air swept in from Russia.

It brought unusually low temperatures and heavy snowfall to large parts of the UK in late February and March last year.

Seventeen people died, including a seven-year-old girl, and temperatures plummeted to -17C in the Cairngorms in Scotland.

The possible new extreme freezing weather would contrast markedly with this July when the UK recorded its highest-ever temperature, which was 38.7C (101.7F) in Cambridge.

‘Unprecedented at this time of year’ – #Homes in jeopardy as #Wildfires burn #NSW, #GoldCoast, #Australia