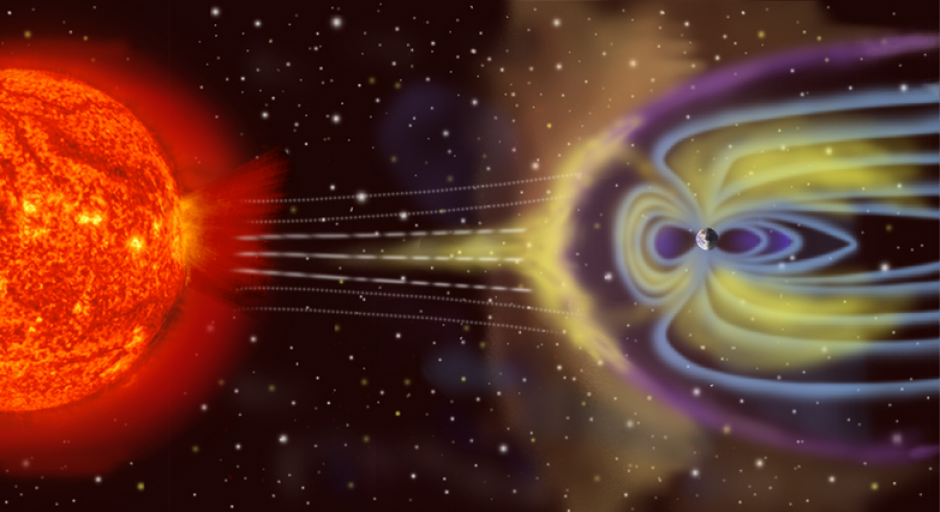 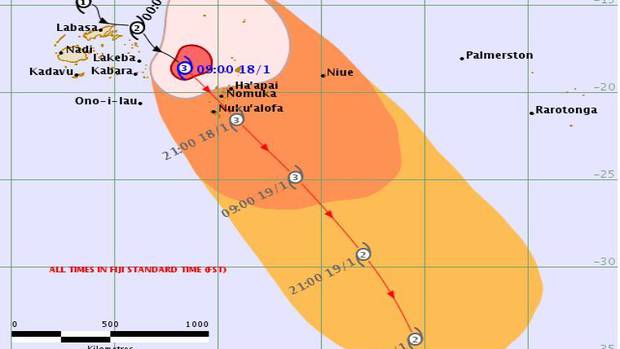 At least 24 people have died and more than 2 million displaced after Tropical Cyclone ‘Bulbul’ hit coastal areas of Bangladesh and the states of West Bengal and Odisha in north east India.

Bulbul made landfall in West Bengal on 09 November, 2019, with wind gusts of 135 km/h. According to media reports, the fatalities and much of the damage were the result of the strong winds.

Over 26,000 houses have been damaged in West Bengal and Odisha, India, where 12 people have died as a result of the storm. Over 120,000 people were moved to safety.

In Bangladesh, 12 people have died, 28 people are still missing, 71 have been injured and over 2,100,000 have been evacuated to 5,787 evacuation centres. A total of 50,287 houses have been damaged or destroyed and more than 60,000 hectares of crops have been affected, according to the European Commission Directorate General for Humanitarian Aid and Civil Protection (DG-ECHO).

Some flooding was reported after river embankments were breached in Barguna district of Barisal Division in southern Bangladesh, where thousands of homes were damaged. According to WMO figures, Barisal recorded 288.4 mm of rain in 24 hours to 10 November.

Storm surge of up to 3 metres hit some coastal areas of Bangladesh and West Bengal (see map below).

Bulbul was downgraded to a tropical depression on 10 November as it made its way inland towards the Indian state of Tripura.

As Tropical Cyclone Kyarr makes its way across the Arabian Sea, a combination of high tide, storm surge and high waves caused coastal flooding in parts of United Arab Emirates and Oman from 28 October, 2019.

In United Arab Emirates, roads were closed in Sharjah and Fujairah as high waves and storm surged caused flooding along the coast. Police urged caution.

Local media reported that around 20 houses were flooded with seawater in Kalba, Sharjah in the United Arab Emirates. Residents of the houses have been evacuated. Businesses and roads were also flooded and schools were closed. Gulf News reported waves of 7 feet (2 metres) in the area.

Disaster authorities in the country said there have been no reports of casualties or injuries.

In Oman, coastal flooding hit areas of Raʾs al-Ḥadd in Ash Sharqiyah district in Oman on 29 October, 2019. Parts of Majis in Sohar, Oman, were also flooded.

Kyarr started off as a Category 4 cyclone but was downgraded to Category 1 on 30 October.