Fourteen people in the UK have been tested for coronavirus with five confirmed negative and nine still waiting for results, Public Health England has said.

It is believed to include five people who have undergone tests for the virus in Scotland but none have been confirmed as having the disease, the country’s government said.

Two of those being tested had been diagnosed with influenza after travelling to Wuhan, China – where the outbreak is thought to have originated – while the three other people were “undergoing testing on a similar precautionary basis”.

“The risk to the Scottish public remains low,” a Scottish government spokesman said.

“The current advice is against all but essential travel to Wuhan.”

Sky News understands one person has also been treated at the Royal Victoria Infirmary in Belfast for symptoms associated with coronavirus.

The patient is being looked at as a precautionary measure.

The outbreak has so far killed 18 people and infected more than 600 worldwide.

Professor Jurgen Haas, head of infection medicine at the University of Edinburgh, said he believes there will be many more potential cases in other cities in the UK.

He said: “The situation will be pretty similar in pretty much all UK cities with a large number of Chinese students.

“It’s not too surprising. My suspicious is that there will probably be many more cases in many other cities in the UK.”

Professor Haas said there is only one laboratory testing for the virus, operated by Public Health England (PHE).

He added that the cases have been flagged through the PHE infection guidelines as they travelled to Wuhan within the last 14 days and are showing signs of respiratory symptoms.

Health Secretary Matt Hancock has said the NHS is “ready to respond appropriately” to any cases of coronavirus that emerge in the UK.

He told the Commons on Thursday that while “there is an increased likelihood that cases may arise in this country, we are well prepared and well equipped to deal with them”.

A MAN has been rushed to hospital in the UK after becoming the fifth patient suspected to have contracted the killer Chinese coronavirus.

The man, who is yet to be identified, displayed signs of the virus when he flew home to Belfast, Northern Ireland, from Wuhan, China. He has high temperature and was put into isolation initially by members of the public upon landing back in the UK. Four others in Ireland and Scotland have since shown signs of the deadly virus that has killed 17 people in China.

Northern Ireland’s Public Health Agency said in a statement that medics are “keeping abreast of the changing situation around the Wuhan novel Coronavirus, and is liaising with partners across the UK including Public Health England and our local Health Trusts on this issue”.

It comes as the deadly virus is rapidly sweeping across China, infecting more than 630, and has spread to other Asian countries and the US.

Three Chinese cities – Wuhan, Huanggang and Ezhou – have been put on lockdown and massive Lunar New Year celebrations in the capital have been cancelled as authorities dash to contain the mysterious pneumonia-like virus.

Panic has quickly set in among residents of Wuhan, the city where coronavirus was first detected, after authorities ordered a halt to public transport and gatherings.

Cases of the flu-like virus have been confirmed in Thailand, Taiwan, South Korea, Singapore, Japan and the United States.

Today, Chinese state television reported the official number of those infected had reached 634.

British officials are monitoring inbound flights from China as a precautionary measure and Health Secretary Matt Hancock has reassured Britons.

Yesterday, the Department of Health said direct flights from Wuhan to Heathrow will be met in an isolated part of Terminal 4 where a health team will be waiting to screen for any symptoms. 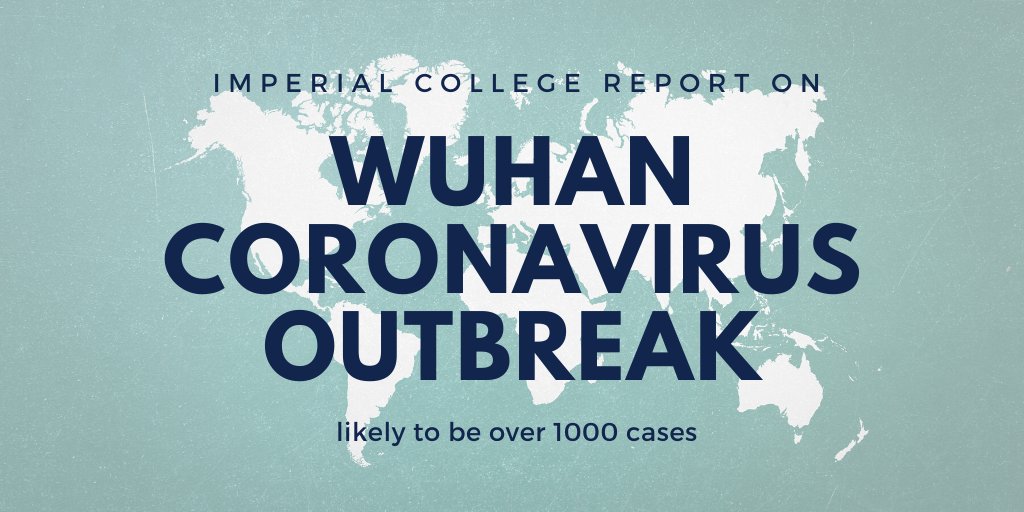 Health officials in Wuhan, China have revealed that 136 new cases of a mysterious new strain of the coronavirus have been diagnosed over just two days, bringing the total in the city to 198.

In a statement detailing the latest escalation in figures for the major viral outbreak, Wuhan Municipal Health Commission said a third person has died from the illness, while two more are in critical condition. A further 33 cases among the newly diagnosed patients are classified as “severe.” All of the patients are being kept in isolation.

“The first symptoms were mostly fever, cough or chest tightness, and shortness of breath,” the agency said, advising anyone coughing or sneezing to wear a face mask to prevent the spread of germs.

“Pay close attention to symptoms such as fever and cough,” they added. “Seek immediate medical attention when such symptoms occur.”

Health officials said they’ve been carrying out medical observations on hundreds of people who came into close contact with those diagnosed to date, and no human-to-human transmission has been found. So far, the outbreak appears to be centered on Wuhan, but a small number of cases have been reported outside of China – two in Thailand and one in Japan.

Infectious disease experts at Imperial College London have calculated that the number of cases in Wuhan alone is approaching 1,700.

On Saturday, the Chinese Center for Disease Control and Prevention denied claims that the new outbreak is actually Sars (severe acute respiratory syndrome), an outbreak of which killed more than 700 people around the world in 2002 and 2003, after cases were first reported in southern China.

Samoa has closed all its schools, banned children from public gatherings and mandated that everybody get vaccinated after declaring an emergency due to a measles outbreak that has so far killed six people.

For the past three weeks, the Pacific island nation of 200,000 people has been in the grip of a measles epidemic that has been exacerbated by low immunization rates.

Schools were closed from Monday after the government declared an emergency on Saturday. The National University of Samoa also told students to stay home and said exams scheduled for this week had been indefinitely postponed.

Health authorities said most of those who died were under the age of 2. They counted 716 measles cases reported, with nearly 100 people still hospitalized including 15 in intensive care.

Samoa’s Director General of Health Leausa Take Naseri said in a news conference last week that he expects the epidemic will get worse. He said that only about two-thirds of Samoans had been vaccinated, leaving the others vulnerable to the virus.

But figures from the World Health Organization and UNICEF indicate that measles immunization rates among Samoan infants have fallen steeply from over 70% in 2013 to under 30% last year.

Ardern said Samoan authorities believe the outbreak was started by a traveler from New Zealand.

“We, of course, have an open flow of people,” Ardern said. “But we see our responsibility as supporting Samoa as they deal with the outbreak, and we are doing that actively.”

Petousis-Harris said it was disappointing that people in New Zealand who were carrying the virus had traveled to Samoa. She said New Zealand has for years known it has immunity gaps.

“But we didn’t deal with the problem,” she said.

Tonga, Fiji and New Zealand have also reported outbreaks of measles but on a smaller scale than in Samoa.